Scott Curley, the CEO and co-founder of FinishLine Tax Solutions, highlights the risk of Mixing business and personal expenses that will also limit your personal protection from business creditors and lawsuits.

"It's important to protect your personal assets and be able to take the tax advantages that come along with owning a business,” Curley says.

Scott Curley's commentary on this news was quoted in this article on Sound Dollar.

Scott Curley, the CEO and co-founder of FinishLine Tax Solutions, believes the decision to increase funding for the IRS is at least partially related to rising inflation rates and increased government spending on assistance distributed during the pandemic.

“That created a situation for us,” Curley says. To pay for pandemic-related spending, he says the government had two choices: “Do we want to raise taxes more or do we want to go after the money owed to us already?” With the passage of additional funds for the IRS, Curley believes the government’s answer was the latter. 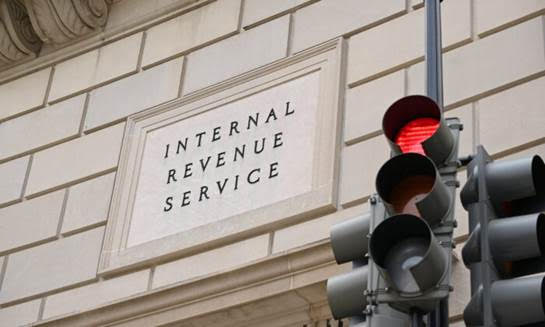 A recent analysis by House Republicans estimates that individuals earning an annual income of $75,000 or less would face close to 711,000 additional IRS audits. In addition, Americans earning more than $1 million would receive more than 52,000 audits.

A March 2022 study by the Transactional Records Access Clearinghouse (TRAC) at Syracuse University discovered that low-income households making less than $25,000 are five times as likely to be audited by the IRS as everyone else.

“With this added force, I imagine it will be like the Wild Wild West. Taxpayers and small businesses should expect the IRS to be much more aggressive, by way of audits and other methods, in collecting tax money owed in the coming weeks, months, years,” Scott Curley, the CEO and co-founder of FinishLine Tax Solutions, told The Epoch Times.