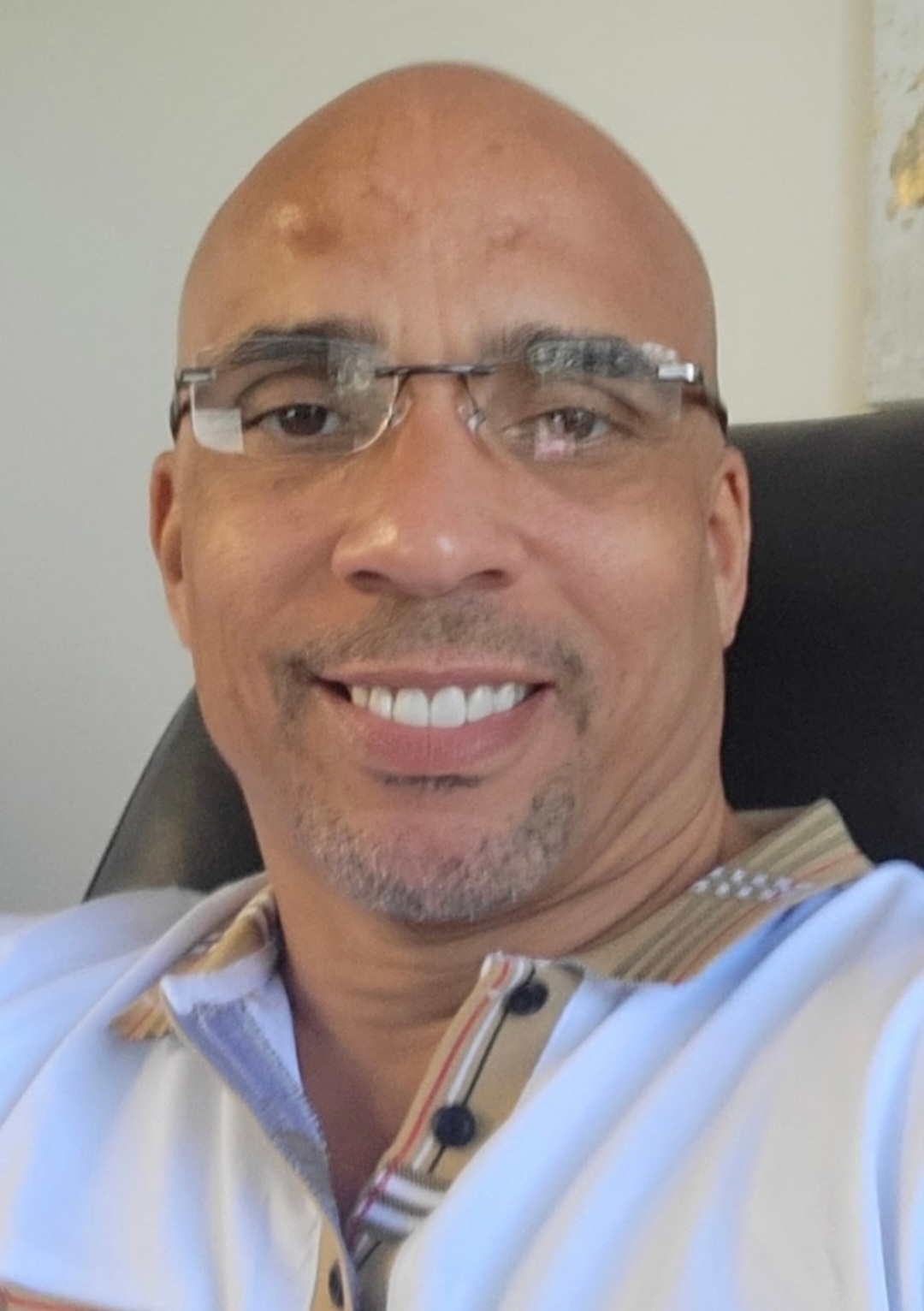 Tenacious, visionary, and strategic thinker are just a few of the words commonly used to describe Scott Curley. As the Co-CEO of FinishLine Tax Solutions, LLC Scott leads an organization passionately committed to helping clients take control of their tax problems. Because of its proven track record of success, FinishLine has grown to become one of the largest tax resolution companies in the country.

Scott's journey began in a small town outside of Houston, TX. He was reared in a hard-working middle-class family which instilled strong work ethics. However, due to the family's struggles with addiction and alcoholism, he unfortunately endured emotional and mental abuse throughout his childhood and adolescent years.

Consequently, after graduating high school, Scott began hanging with, as he later described it, "the wrong crowd" and began engaging in petty criminal activity. This period landed him in and out of the jail often over next several years. At the age of 23 after numerous petty offenses, a judge imposed his will and in 1991 sentenced Scott to prison to serve nearly five years for auto theft.

The reality of his situation and the consequences that he was forced to face compelled him to take a hard look at his life and at that point, he made a conscious decision to turn his life around and to never look back. He took those hard-learned lessons and began building a life filled with hopes, dreams and opportunity.

Upon his release from prison in 1995, he sought out and landed his first sales job. It didn't take long for Scott to realize that he had a natural knack at sales. In 1996 at the age of 28, he earned his 1st leadership position as a sales manager and thus began his career as a leader and visionary.

Eventually, he took on a role in the tax resolution industry with TaxMasters where he quickly realized success. He learned virtually every aspect of the business from both a sales and operational perspective. As a direct result of his sales tenacity and leadership, he was instrumental in TaxMasters becoming the largest tax resolutions firm in the country at that time. Despite the overwhelming success, Scott chose to resign from TaxMasters, leaving behind a 6-figure income, due to, in his view, the company's lack of commitment to its clients.

Ultimately, Scott was drawn to entrepreneurship, where he created new business opportunities, including launching FinishLine Tax Solutions, LLC with his lifelong friend and Co-CEO.

Throughout his professional and entrepreneurial career, Scott has committed to giving back to those less fortunate. He is a noted mentor to prisoners and young adults where he shares his story of success and perseverance. He teaches the importance of "Committing to your commitment"... a philosophy that guides him to this day.

In his free time, he enjoys karaoke, traveling, fishing and spending time with his wife Nikki and their blended family of 6 children and 2 dogs.

How Can We Help ?

The Nation's #1 Tax Relief Experts. Call us today to learn more about our tax relief  process.

Our Team of Tax Relief Experts are Here to Help! Call Us Today for a Free Consultation:

At FinishLine Tax Solutions, we are equipped to identify how much you owe in back taxes.

With millions of savings in tax debt for our clients, we are the go-to tax relief firm that can take you to the finish line. Tax relief is a phone call away. Call us now:

Let us help you put an end to your tax problems!